Do you feel like you are falling behind compared to some of your performing peers? Do you feel that you have plenty learn, but aren’t sure where to focus your energies next? It might make you feel better to know that lots of other actors and artists feel exactly the same, but that knowledge alone won’t help you become a better performer.

When you feel like you’re cornered in terms of growth and improvement, one of the best things you can do is stop and take stock of where you currently are. Self-evaluation is something most performers do on the daily already. What if we harness that often-negative energy and use it to help you grow in a positive way?

END_OF_DOCUMENT_TOKEN_TO_BE_REPLACED

We all know there’s no such thing as a vocal “cure all” that will instantly make you a great singer. Learning some vocal technique and theory can help you get better with practice, but these sorts of skills take time to master. Let’s say you wanted to help make yourself sound as good as possible as quickly as possible– what would you do?

Here’s three suggestions that are easy to tackle and yield clear results fast.

END_OF_DOCUMENT_TOKEN_TO_BE_REPLACED 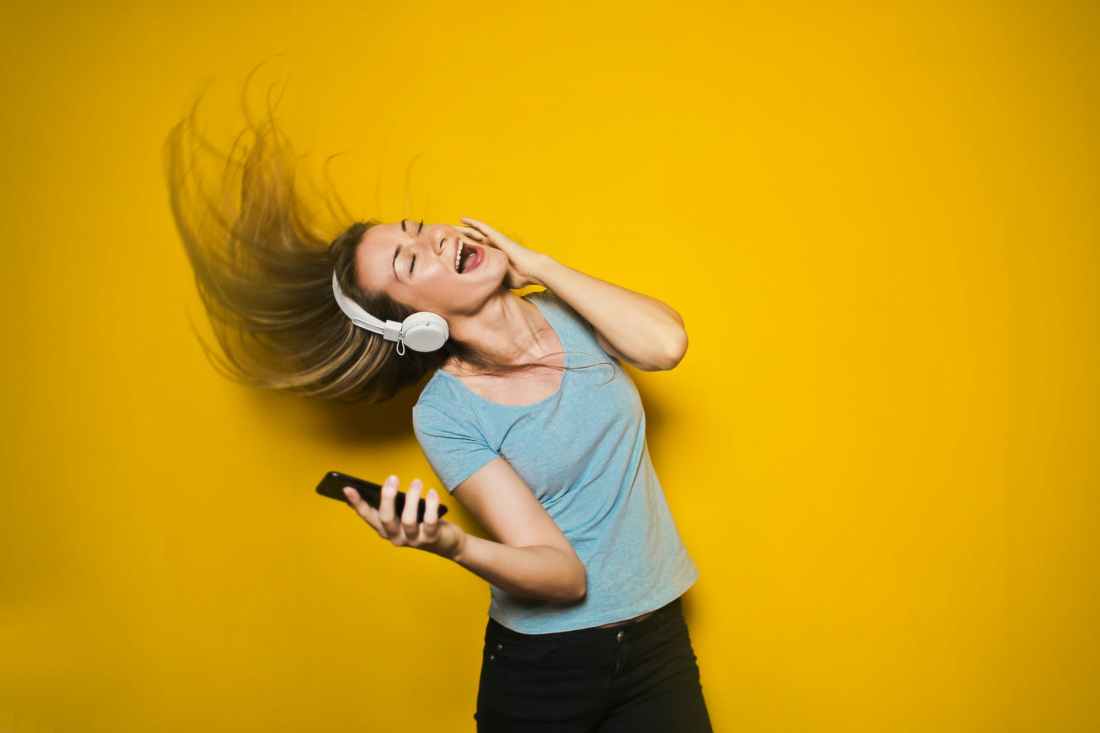 I’m a bit of a warmup enthusiast. I take warming up vocally very seriously. I always feel like I get back 10 times the vocal energy I put in, and it’s so worth it. I’ve talked at some length before on this blog about how important warming up is and why everyone should do it, but I’ve never provided much actual insight into how to do it.

Part of the problem there is that warming up is a very personal process. I can’t tell you what will work best for you. In this article, I’m sharing what works best for me personally. My goal is to present many ideas that you can use and modify as you see fit.

This guide is divided into five sections: Why Warm Up, Pre-Vocalization, Beginning Phonation, Singing, and FAQs.

END_OF_DOCUMENT_TOKEN_TO_BE_REPLACED

Everyone can learn to sing.

No, no, save your protestations.

Everyone can learn to sing.

EVERYONE CAN LEARN TO SING.

END_OF_DOCUMENT_TOKEN_TO_BE_REPLACED 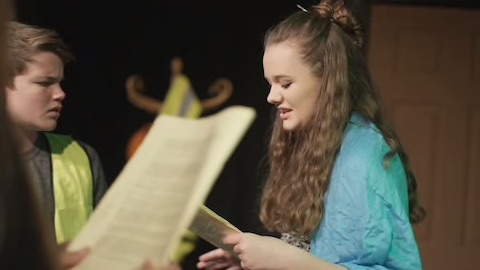 If you’re involved in theatre in any way, then you’ve definitely heard the phrase “there’s no small parts, only small actors” at least once– and probably far more than that. When I was younger, I figured this was just untrue. There are small parts, I thought, that’s just a fact. Some parts are on stage less, or have less lines. They’re small, but that’s not the actor’s fault.

Clearly I wasn’t alone in this sentiment and clearly I’m still not, because I constantly hear stories about actors quitting shows because they didn’t get a “good” part.

This idea among young theatre students– that there is indeed a “small part”— feeds into multiple bad behaviors that not only makes their acting worse but can make entire shows worse. In fact, I’d say that dispelling this myth is one of the most important things a director can do right off the bat to make sure their show has all the power it can have.

So let’s establish something right now– there is no such thing as a small part.

END_OF_DOCUMENT_TOKEN_TO_BE_REPLACED

About a year ago I listened to to an episode of the Kwik Brain podcast all about hacking your brain in order to learn lines more efficiently. I’d recommend anyone looking for some new strategies check out the episode and the second part, too. However, of all of the concepts presented in the two episodes, only one strategy has really stuck with me and become a crucial part of my preparation for a show. I’ve now used this strategy to learn several roles, and am always eager to share with others, because it has been a game changer.

This strategy is to engage all of your senses.

END_OF_DOCUMENT_TOKEN_TO_BE_REPLACED 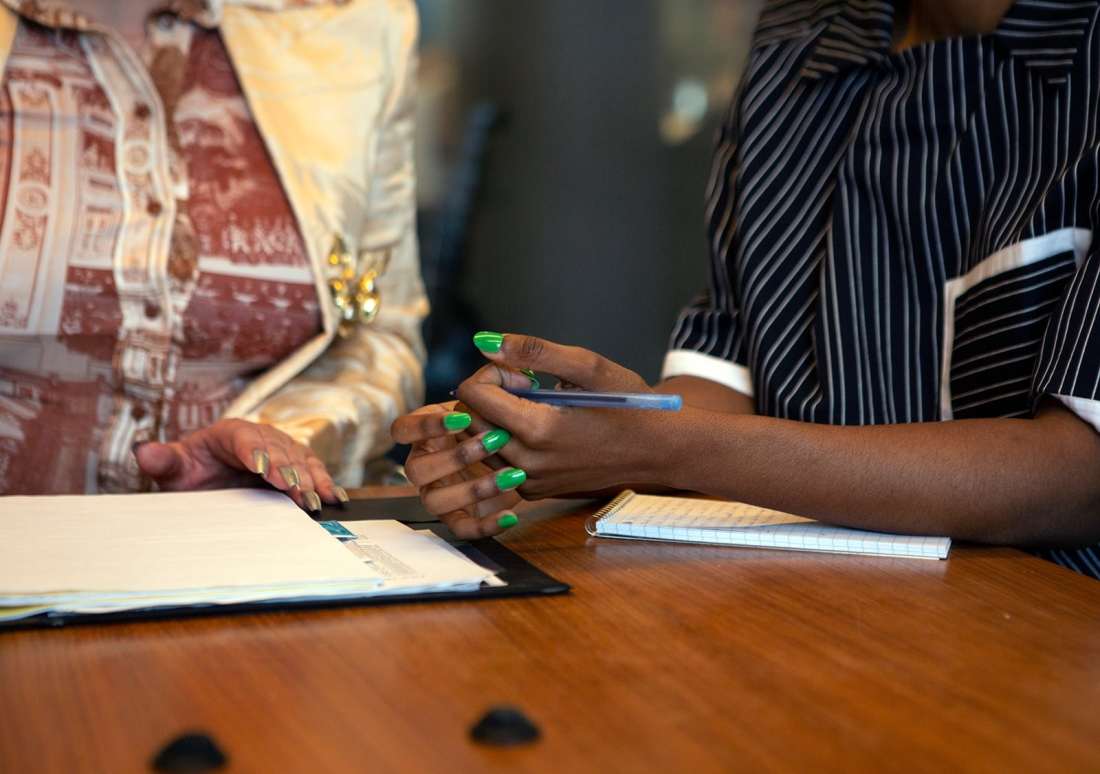 A single performance in theatre requires many diverse skillsets from many diverse people. There’s simply so much young actors and artists have to learn about the craft itself just to get through auditions that spending time on learning things that aren’t immediately connected to performing skills can seem like a waste. However, it’s precisely because shows require such diversity that learning everything you can about nearly every subject you can will always be of an actor’s benefit. If you’re ready to take your theatrical training beyond the basics, try moving away from acting, singing, and dancing for a bit and looking to these adjacent areas of knowledge instead!

END_OF_DOCUMENT_TOKEN_TO_BE_REPLACED

Working on a new blog post! We just cast our middle school musical, so the thoughts are FRESH on this one. Ever wonder what’s going through your directors’ heads during casting? Look out for this article soon!! . #blogger #wordpress #blogging #theatreblog #actorlife #directingschooltheatre #castlist #broadwayfandom
Guess it’s about time I mentioned this— TheatreThoughts Blog is LIVE! Read all about singing, auditioning, performing, and theatre life as a whole at theatrethoughtsblog.com! ✨🎭 . #blogger #wordpress #theatrelife #actorlife #broadway
Got holiday shopping to do? No problem! Keep an eye on Redbubble for sales all month long... today enjoy 25% off ALL apparel! Get these designs and more at bit.ly/thtrthts . #redbubble #redbubbleartist #redbubblesale #redbubblecreate #redbubbledesign #findyourthing #addamsfamilymusical #pulled #godspell #broadway #theatrefan #theatremerch #actorlife #giftideas #intothewoods
My production of Little Women opens tomorrow! This role has been a BEAST to manage, and I’m still memorizing lines as we speak. There’s still a ton to be done before we open, but for now, I’m just basking in the glow of how great opening night is going to be. ✒️📜✨ . #actorlife #communitytheatre #performer #performingarts #littlewomenthemusical #louisamayalcott #acting